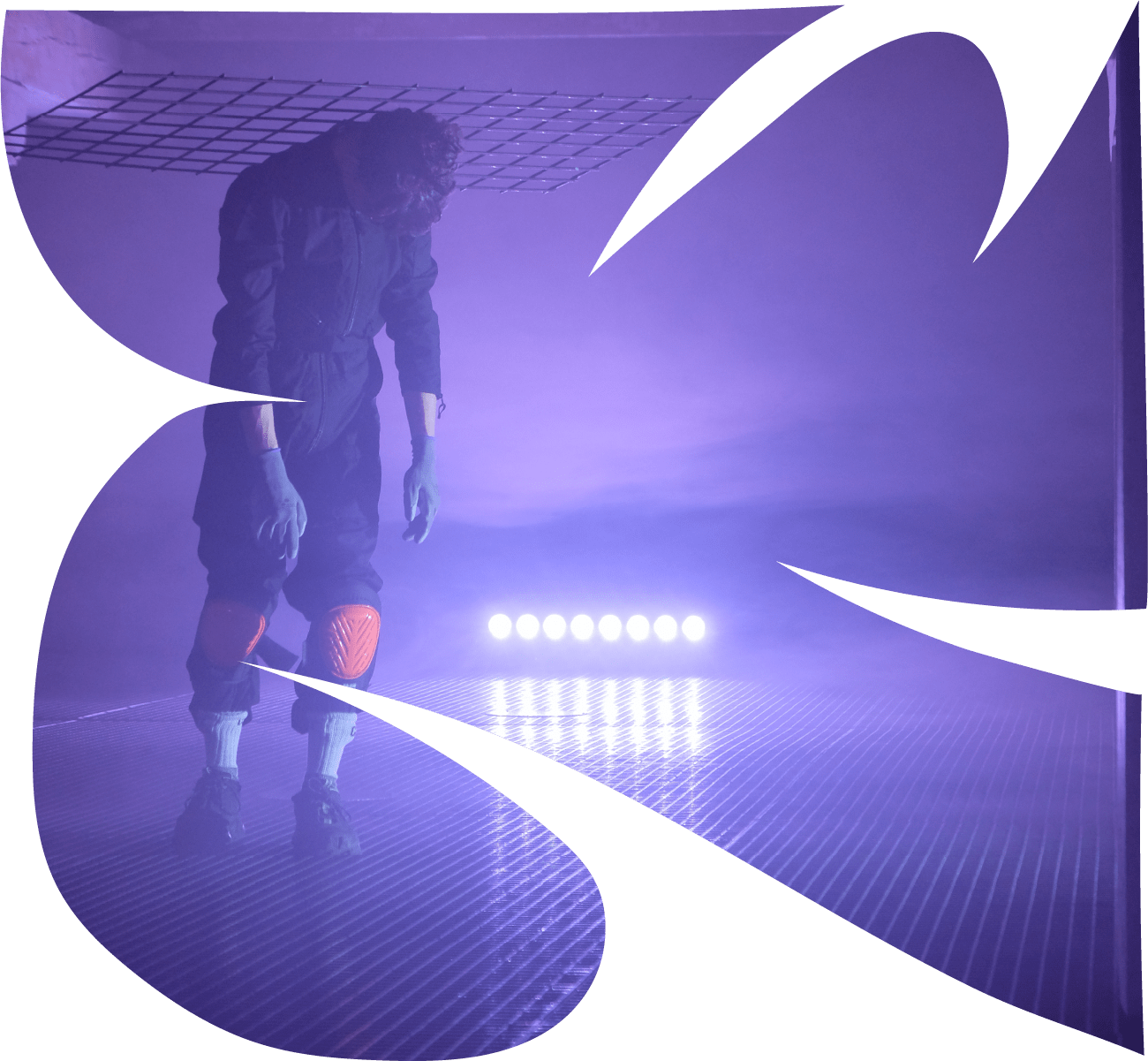 Each movement carries a new meaning, a possibility of another alternative language. This is how Gergő D. Farkas presents the existent and the non-existent in their performance Deep Fake, alternating between extreme roles, in strange spaces that question our own perception of reality. In addition to the body in the space, light, sound and the object also play an important part. As a spectator, it is worth preparing well in advance for the crash of ideologies, openness is key.